A Brief but Spectacular History of the Fox Hill Neighborhood Center

Our neighborhood roots date back to the early 1600s when it was the property of a Colonial planter named Raleigh Croshaw.  Capt. John Smith scouted and mapped our shoreline.  The Algonquin Indians hunted the area and used the large stones off of Grandview for their steam baths after hunting.  Gradually settlers came:  Elmer Phillips, who owned Factory Point and William Johnson, a British navigator on an American frigate during the War of 1812.  Joshua Tennis and David Wallace came to the area in the late 1700s and their descendants remain in Fox Hill today.  From our beginning as a small village, we have a heritage of making our living from the bounties of the water and the land.  Fox Hillians are known to be strong, resilient, and very proud, hard-working people who get things done.

In the mid 1970s, the Fox Hill Athletic Association entered into a partnership with the City of Hampton for the use of a building which was formerly part of a Nike misslie base. Although it was a simple, ordinary building it became the location of many of Fox Hill’s gatherings and became know as the “Nike Site” or “Grundland Park”   It wasn’t much to look at but it became the site of many of Fox Hill’s gatherings. 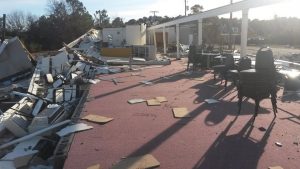 In 2014 the “Nike Site” was destroyed by a tornado.   Our neighborhood lost one of its gathering places and with that, we lost our place for youth sports registrations and banquets, various meetings, senior citizens gatherings, weddings, funerals, family reunions and, of course, those spaghetti suppers and fish fries where neighbors gathered for fellowship and to support each other.

Finally, in 2016, the City of Hampton appropriated funds to create a new space to allow our community to again gather.  Quite a bit of effort was taken to choose an appropriate location; as you can imagine flooding and marshlands had to be taken into consideration.   During that time Cornerstone Church, which was looking to relocate, came to Hampton with the offer of selling their building.  The City of Hampton held a community meeting at Asbury Elementary School where this location, along with three others, were brought to the citizens.  They were asked to choose the best location for the center and ultimately the former Cornerstone building and property were chosen.

The city bought the property and the citizen planning process began in earnest.  Many meetings were held and through that effort officers were elected, bylaws were approved, non-profit status was gained and start up funds were donated.  In addition the corporation, “Fox Hill Neighborhood Center”,  entered into a Use Agreement with the City of Hampton. 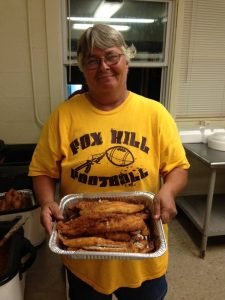 The COVID-19 pandemic slowed down the process of the project but during that time when people couldn’t gather was put to good use by renovating the building with a brand-new roof, a new HVAC system, and new painting and flooring.  The partnership between the people of Fox Hill and the City of Hampton worked well and the existing building will soon open with construction of a gymnasium soon to follow.

A neighborhood center is different from a community center in that a neighborhood center is staffed and programed by volunteers, not paid staff. This requires many reliable volunteers who help create programs and supervise all activities that take place at the center.  We would certainly like to acknowledge and thank the City staff as well as those in the community who have helped us to make it to this point; we couldn’t have done it without you!   We invite you to join us as we gather to ensure our neighborhood’s vitality in the years to come. 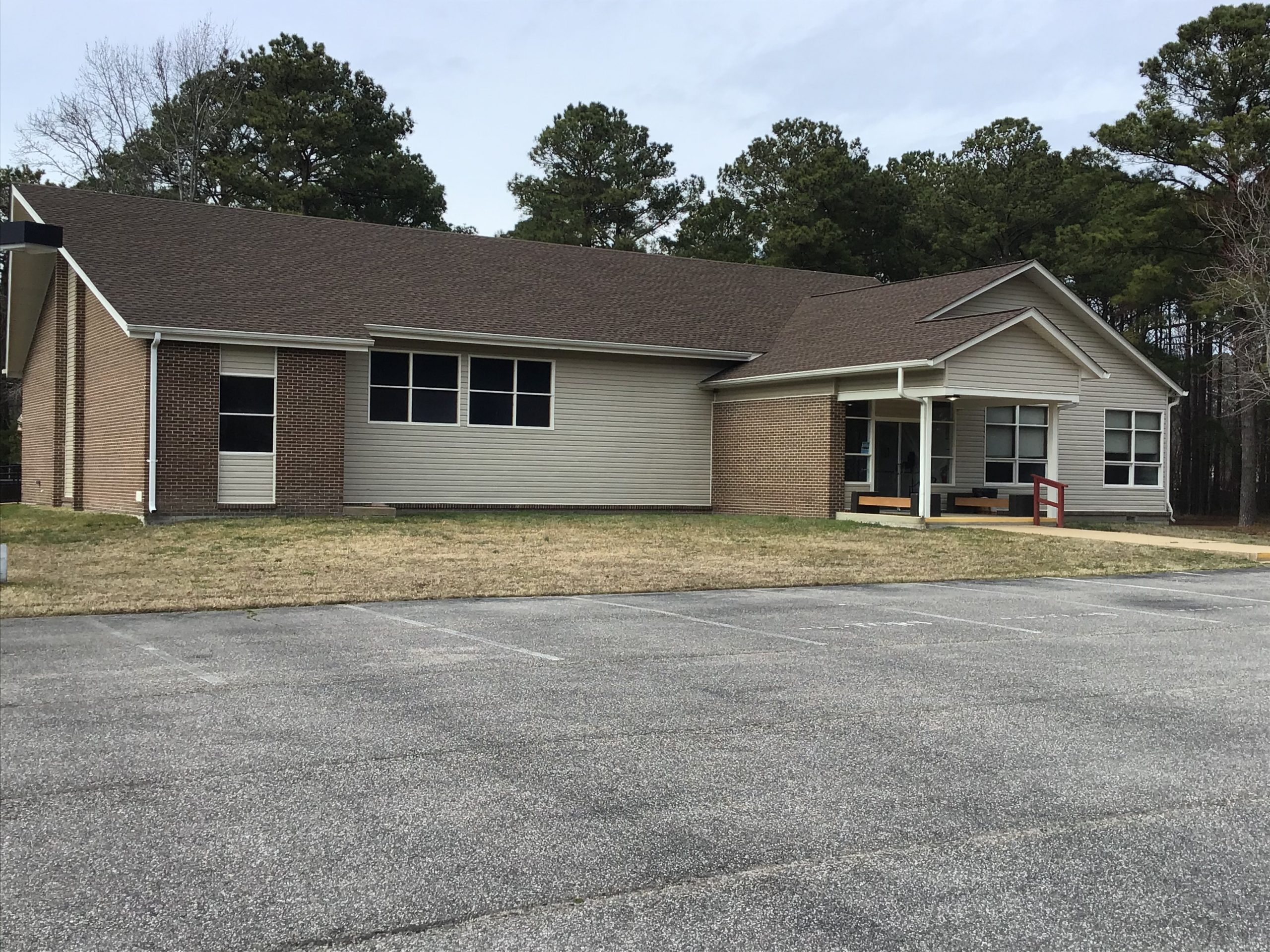 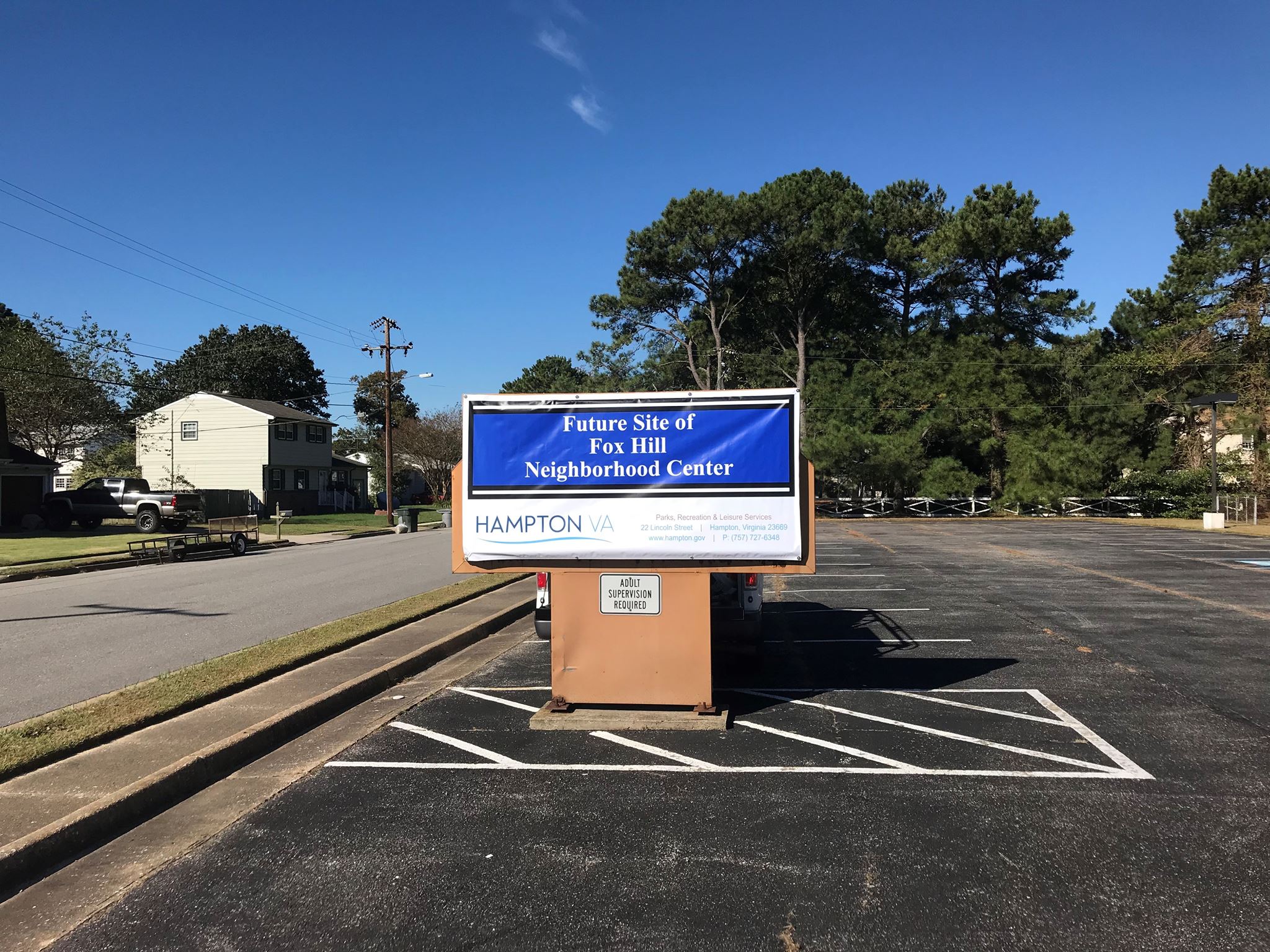 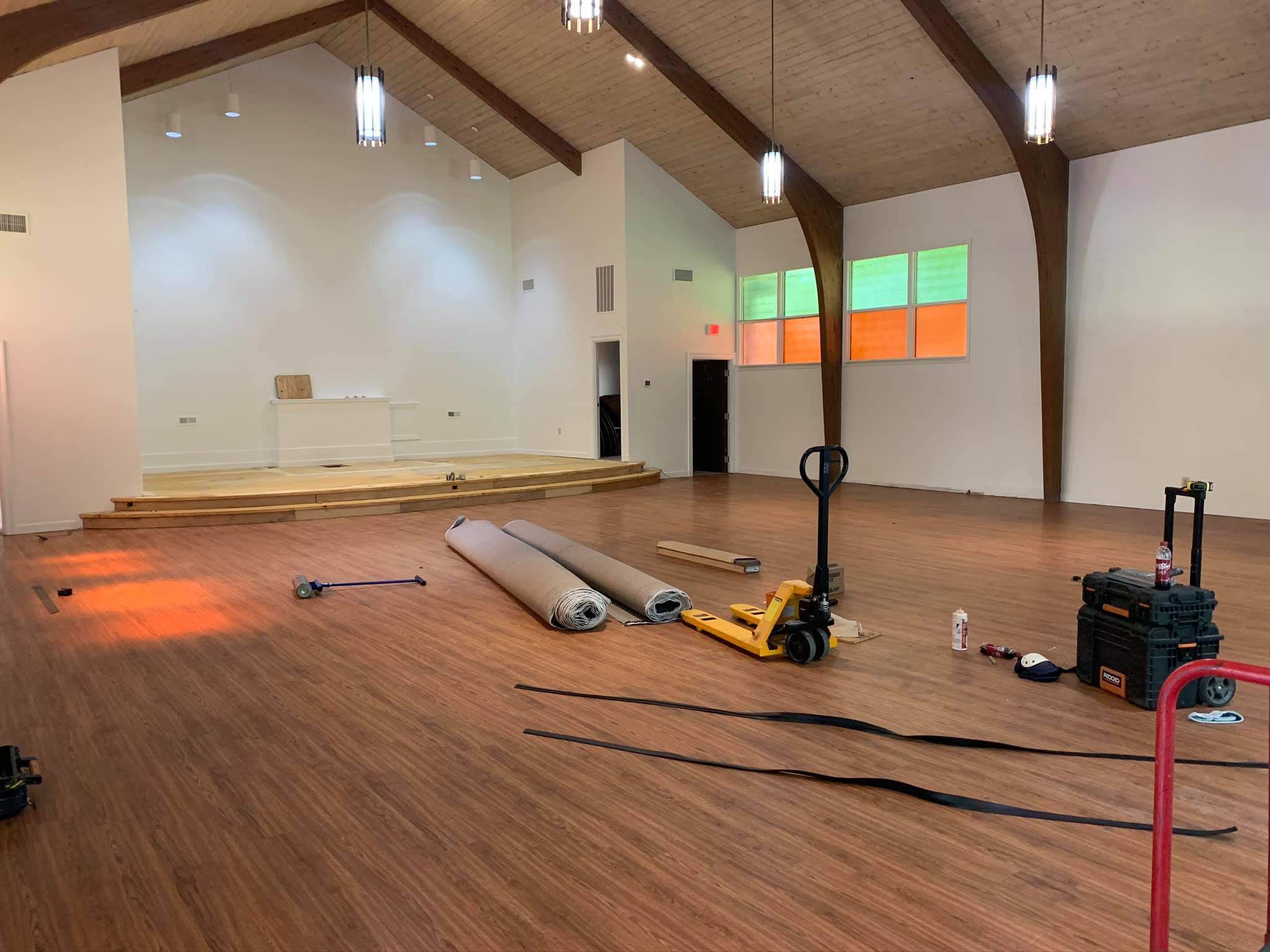 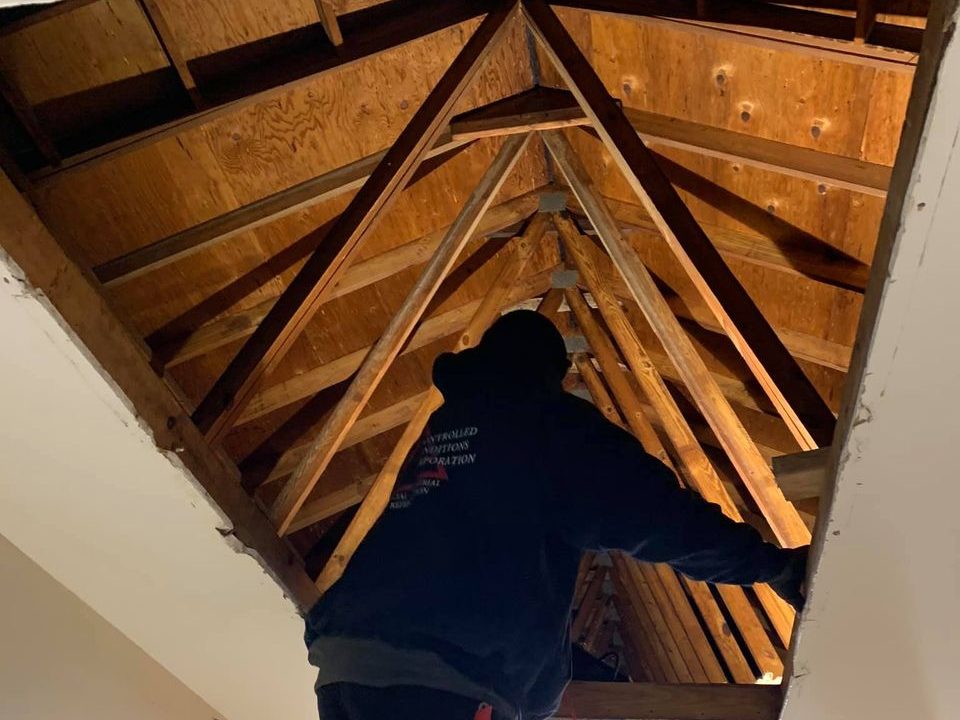 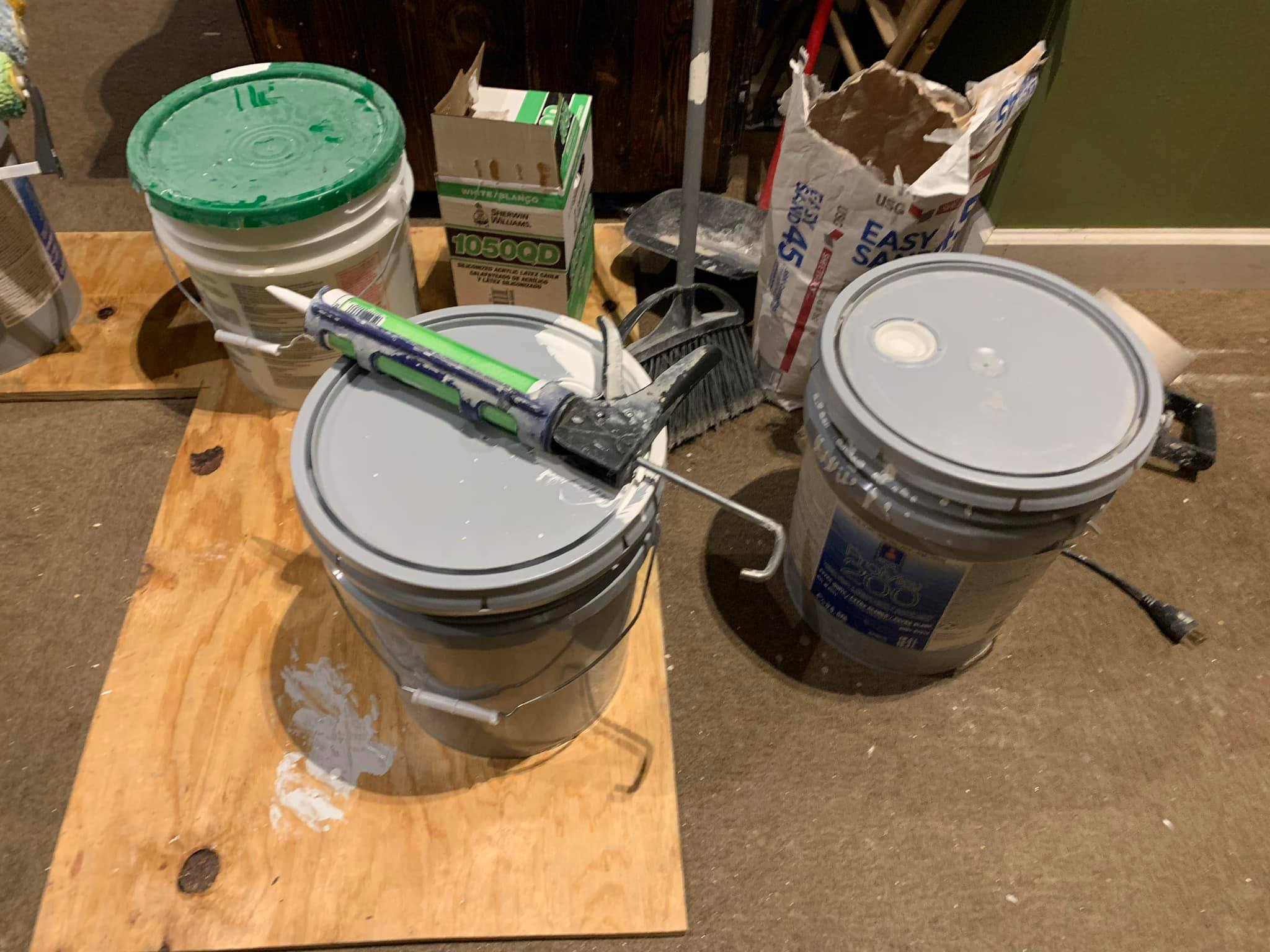 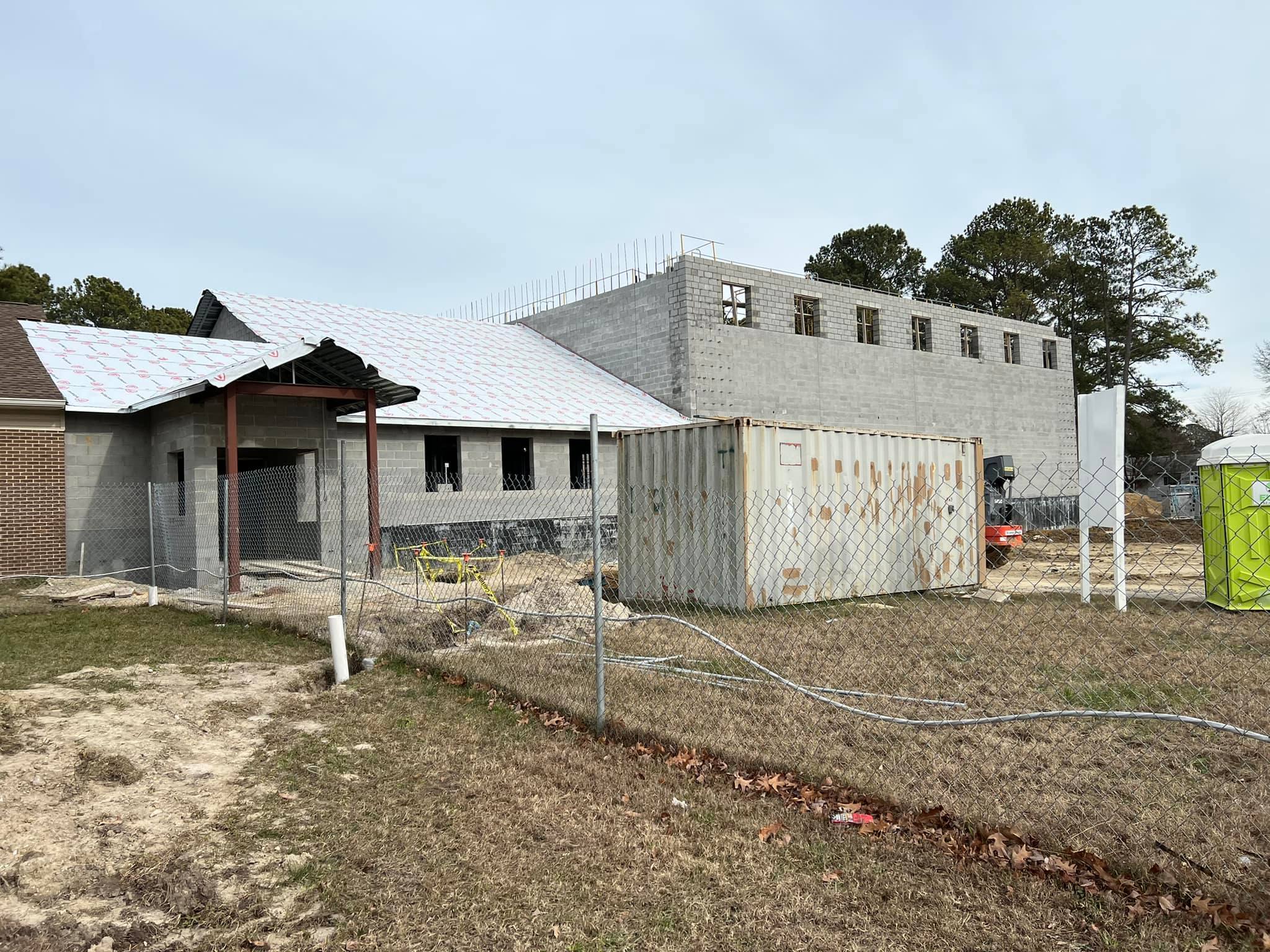 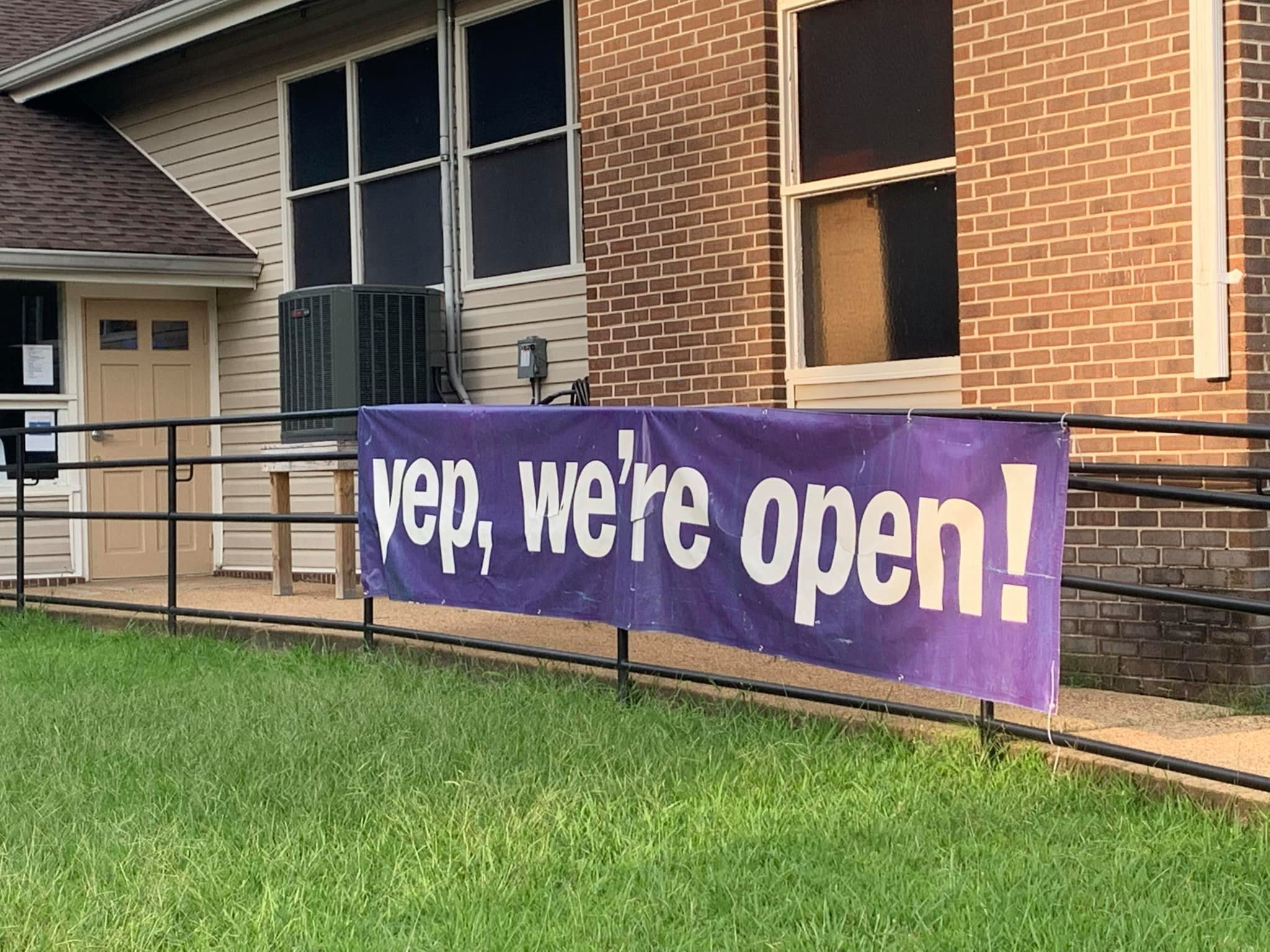